Thoughts on Crime, and the Death Penalty

The death penalty is not about whether people deserve to die for the crimes they commit. The real question of capital punishment in this country is, Do we deserve to kill? - Brian Stevenson

Crimes are a basic element of every society. It exists in all forms and manners, in varying degrees and across both genders. However, why do people commit crime? What drives these actions? What drives folks to do seemingly innocuous acts, to the detriment of others? It is believed evil thoughts are the roots of crimes. However, like William Goulding believed, is evil inherent in mankind? I've always belonged to the school of thought that questions carry more weight than answers, and rightly so, as the weight of the question determines the gravity of the answer. Sometimes, there are no right questions to ask. Or, you can't even think of any. Just a little thought here, a desire there, and boom! People are in tears. People seek fleeting desires, conjure up twisted imaginations, get the momentary pleasure, and damn their souls. Someone somewhere once said, "Even the archangel Lucifer defied God and was flung from the heavens." Do evil thoughts come to men in the brightness of day, whispering in their ears as they go about their daily activities? Or at night, cloaked under the guise of darkness when men lay in their beds? Does the society create crime by applauding the wrong values and setting low standards? That said, this brings us to the question, does any crime warrant death? I'm not talking about legal bindings, I'm talking about it from a personal view. How "bad" or "heinous" is an offence? What is the determinant? Is it justified? Are laws too lax, or are they too stringent? Is human life sacred? Does taking a life satisfy the requirements of justice for taking another? What exactly is mercy, and how should it be dispensed? Russian President, Vladimir Putin, allegedly remarked, "showing terrorists mercy is not my duty...sending them to see God is my duty..." To Putin, only God can dispense mercy. Capital punishments, or simply, death penalties, have existed for ages. However, means of execution have evolved, from less savage to more refined. Yet, death is still the result. Barbaric means of torture and death have been used in times past. Take rat torture for example, keelhauling for pirates, and scaphism. Scaphism was called "death by milk and honey!" You'd be forgiven for wondering whether "death by milk and honey" was a good thing. I'll spare you the gory details. Scaphism allowed the unfortunate fellow die a long, painful death, eaten alive by ants and birds. In China, "lingchi" was used. In English, lingchi translates to "death of a thousand cuts." However, it was abolished in 1905. Today, we have the lethal injection and the electric chair. Does any crime warrant any human subjected to such terrible death? Better still, does any crime warrant death? Now that you know what scaphism means, it's easy to say no right? I can almost hear you saying, "Why on earth should anyone go through that?" Let me take your mind on a little trip. A scorned lover kidnaps a bride-to-be in a church, shoots and kills the groom-to-be, throws the woman in the boot of his car, then speeds off. He later engages 2 policemen in a shoot-out, kills them both. He then drives the unfortunate woman to an abandoned, dilapidated building, sodomizes her, and suddenly decides she wasn't worth it after all. She too winds up dead. With all these acts, it shouldn't take a jury less than but a few minutes to decide his fate - death. Make your pick from the unappealing cocktail: battery, assault, aggravated assault, assault with a deadly weapon, kidnapping and 3 homicides. Yet, by some twisted hand of fate, he escapes with his life, thanks to a smooth-talking attorney with a tongue of silver. Now, I can almost hear you screaming, "What?! Injustice." Our dear murderer is remanded to a mental home, getting off on account of "insanity." Is insanity a word coined by lawyers to help murderers escape death? Or is it really the case? It seems hardly believable that an insane man could plan and execute with such accuracy. It also seems unfair that a man who commits such terrible crimes escapes with his life. Is justice relative? Will taking a life relieve the pain of taking another? Going back to our "insane" murderer, is it fair to say justice was served? I'd like to hear from you, what's your take? Is the death penalty fair or not, and if fair, for what crimes?

Doyin is the kind of guy who enjoys winding up in bed with a great book rather than have a night of clubbing. He enjoys the nerve-wracking experience of the EPL, and in another life, would be a sniper for the US Navy SEAL. 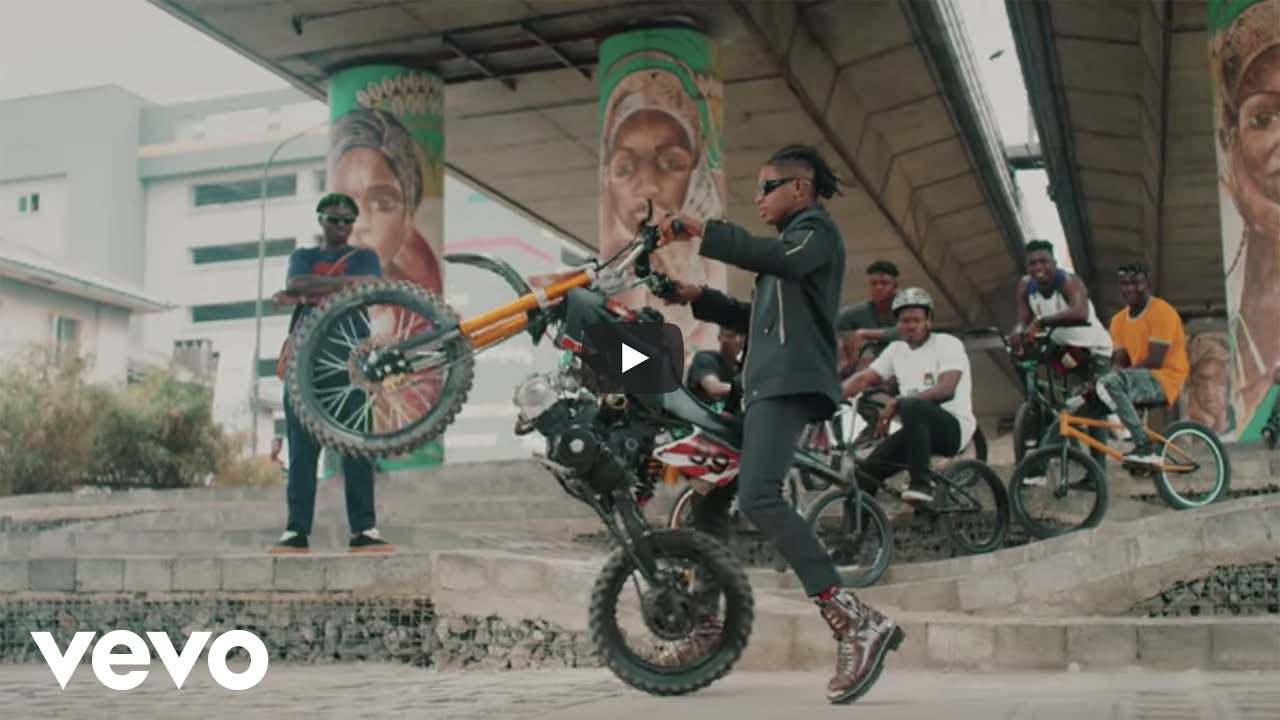